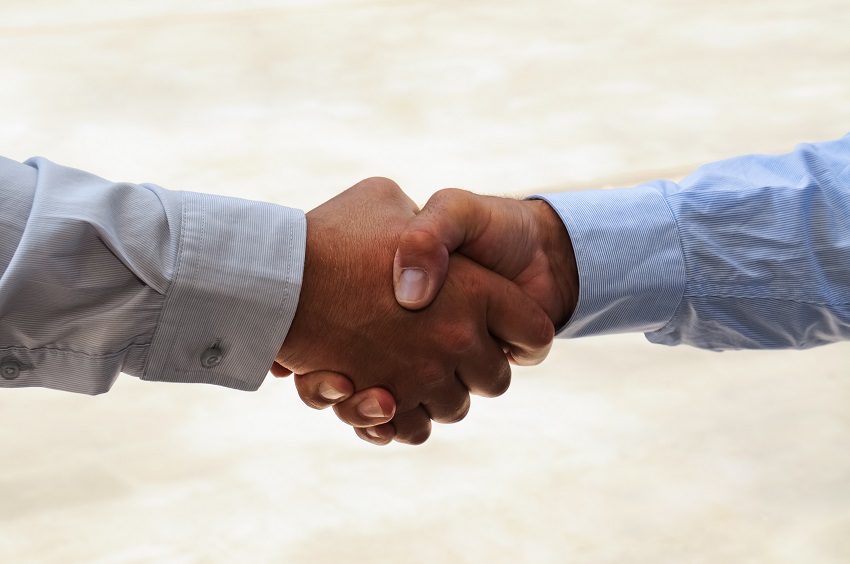 Posted at 08:03h in Warehousing and Distribution by Kable Product Services

After many months of complex negotiations, UPS and International Brotherhood of Teamsters reached an agreement. The changing nature of the logistics industry and the increased use of technology and advanced delivery methods by other carriers brought challenges to the negotiation process.

The goal for the Teamsters was to get a contract from UPS that made improvements for the union’s members. The union committee centered their efforts on improving health, welfare, and pension benefits, increasing compensation, and preserving work opportunities for its members. The union feels it accomplished that for its nearly 12,000 employees covered by the National UPS Freight Agreement. Kris Taylor, the UPS Freight Coordinator for the Teamsters stated: “Negotiations are frequently a roller coaster ride and we certainly had our share of bumps. In the end, however, I believe we achieved a very solid tentative agreement that provides and improves upon outstanding wages, benefits, and protections for the workers.”

UPS Freight competes in an industry that is driven by customer cost and service levels. The company’s wage and benefit packages under the agreement will continue to be one of the most competitive in the LTL industry. UPS has increased the level of protections and benefits under the new agreement, further strengthening its commitment to its employees.

Some of the main points of the agreement are:

Subcontracting:  The amount of work that was being subcontracted was a point of dispute between the two organizations. UPS had been increasing the number of road contractors and union road drivers would have to work their weekly guarantees outside of their classification while the contractors got the driving jobs.   The tentative agreement contains a formula to reduce the percentage of total miles that can be allocated to subcontracting.

Pension Multiplier Increases:  The new agreement increases the pension multiplier so that both full-time and part-time employees will earn a month accrued amount equal to their benefit as of December 31, 2018 plus $110 per year multiplied by the number of years of service the employee has.

Health Care Premium Co-Pays:  Under the new agreement, there will not be any increases in premium co-pays even as the cost of health care continues to rise.

Penalty Pay:  New for the union is penalty pay for various situations. For example, payroll errors will incur a cost of $50 or more for full-time employees or $25 or more for casual employees.

Forced Overtime Protections:  After last year’s holiday season, many employees complained about the long hours they had to work.  New language prohibits any full-time employee from working more than eleven hours a day.  Additional hours over the eleven-hour allotment will be offered based on seniority but no employee will be made to take the extra hours.

The new agreement, which took effect on August 1st, represents a middle ground for both UPS and the Teamsters’. The two organizations will continue to work on any outstanding local contracts.