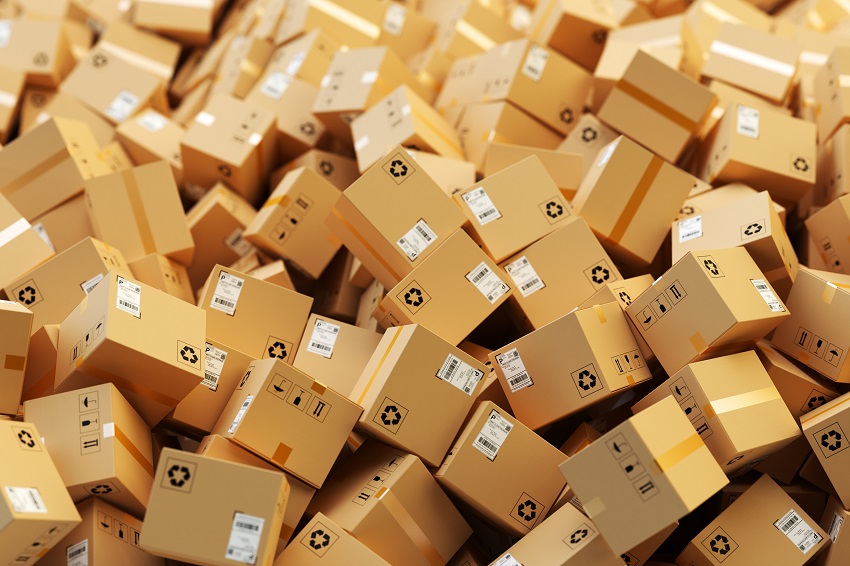 Posted at 15:12h in Customer Care, MultiChannel Fulfillment, Other, Warehousing and Distribution by kable

Sellers on Amazon, especially smaller ones, have been hit with a couple of increases from the online retailer this year, including the latest series aimed at sellers’ inventory levels. Many sellers will be paying higher prices to store inventory with the retailer, as Amazon looks to recoup some of the costs associated with other areas of its business and clear out space in its warehouses.

After several fee increases earlier in the year, the following changes went to effect on July 1, 2018:

And the increases will not stop there—sellers will pay $0.50 per unit per month for items in storage 365 or longer in addition to a long-term storage fee, starting August 15th.  On September 15th, the company will begin assessing long-term storage fees every month rather than semi-annually.

These changes are partially a result of over-crowded warehouses that are slowing down fulfillment speed. While the Marketplace program has allowed Amazon to benefit from a sales perspective, the company is looking to further increase margins by charging sellers more.

Amazon’s fulfillment expenses for the first quarter of this year were up to $7.8 billion, as compared to $4.7 billion for the same quarter the prior year. The retailer is also looking elsewhere in its business to raise revenue and cut costs. For example, the price for Prime members increased by $20 this year to $119.  The company states that the value of these customers is great, in part due to the sheer volume of members in the program, but that the costs to run it are also high.

Some Prime members don’t mind much, with almost half of people that participated in a consumer shopping survey saying they will keep their membership despite the increase. About 32% of the 1,000 participants surveyed will cancel their subscription. Another 20% said they will use a free Prime trial to still be able to take advantage of the service.

With the higher Prime membership price, consumers might be expecting better customer service, which will present an issue if ordered from Amazon’s Marketplace. While Marketplace now represents a high portion of Amazon’s sales, its customer service might take a hit. Sellers in that program have a hard time keeping to Amazon’s standards, with slower shipping speeds, inadequate packaging, and items that are not as advertised.

For sellers that cannot keep up with Amazon’s increases, finding another fulfillment source may be the answer, as these will certainly not be the final changes to the Marketplace program for sellers.