Shipping Industry Trends for the Second Half of 2018 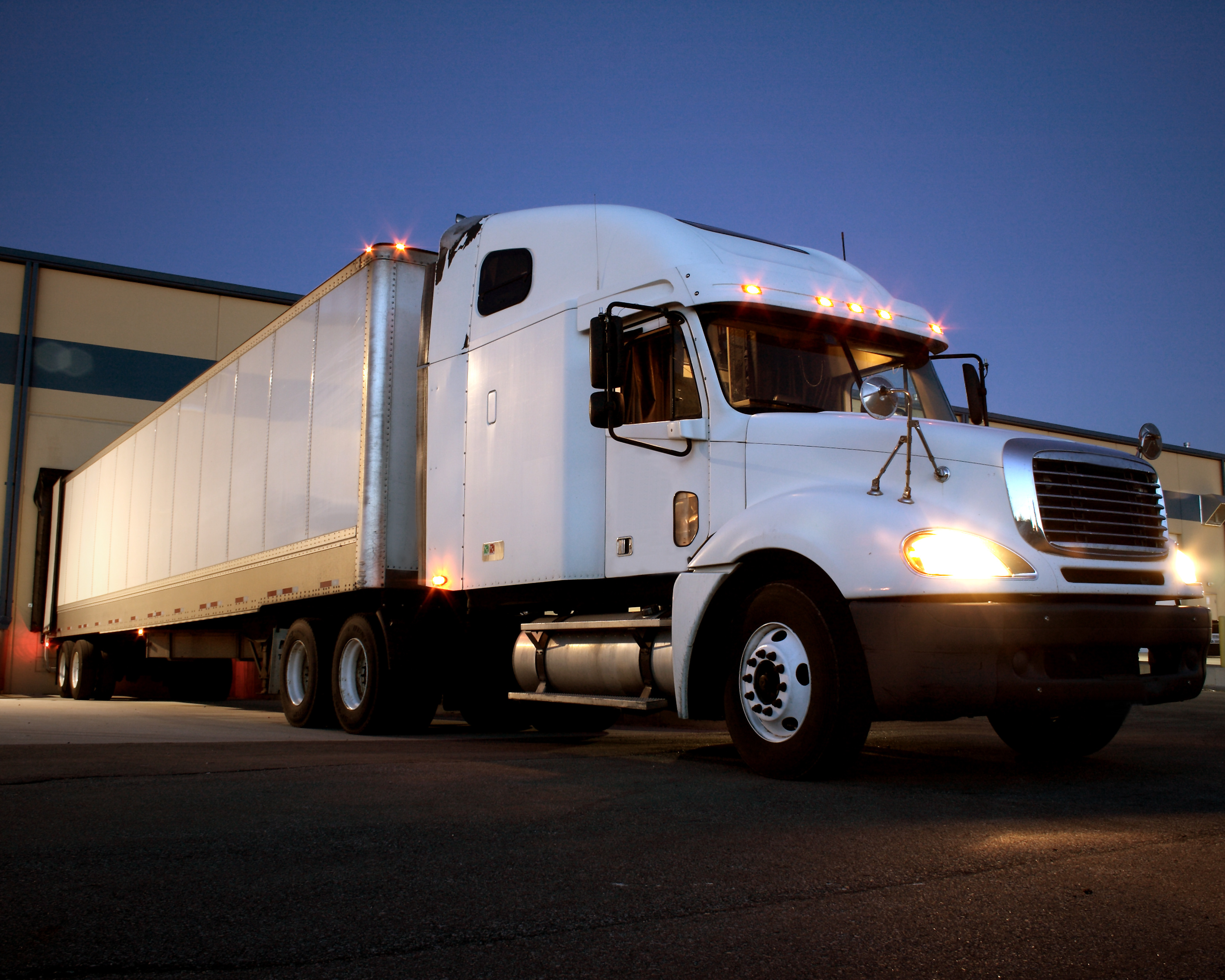 09 Apr Shipping Industry Trends for the Second Half of 2018

Parcel, LTL, and Truckload shipping in 2018 were predicted to be volatile markets and so far that has proven to be true.  The logistics industry over the last 12 months, in particular small parcel, has seen many changes in pricing and other core areas.  And with companies like Amazon growing their own delivery networks, even more changes will occur for the latter half of the year.

Parcel shipping has increased from an estimated 54 billion parcels in 2014 to 65 billion in 2016 and the increase is only growing, thanks in part to the e-commerce boom.  Parcel growth will continue to grow at a rate of 17%-28% between now and 2021.  E-commerce shows no signs of slowing down in 2018, with tight driver capacity and a continued focus on tighter delivery windows impacting both shippers and carriers.

The supply and demand for truck drivers remains a precarious situation for the industry.   The shortage of skilled, compliant drivers who will work for today’s driver salaries continues.  While driver pay scales did increase in 2017, the starting point for wages is still so low that more wage increases will have to take effect before there is any relief to the shortage.  The real effect of the ELD (electronic logging devices) mandate that took effect at the end of 2017 has yet to be seen but will become more apparent in 2018.

Heavily affected by the driver shortage, truck-load (TL) rates continue to rise.  Even though the less-than-truckload (LTL) sector is more consolidated, rates will increase here as well.  Recent reports suggest that LTL capacity is becoming limited in certain areas of the country, while at the same time, LTL carriers are picking up some freight from the TL sector.  With no new entrants (i.e. capacity) coming into the market, LTL rates could go even higher later this year.

Carriers will be creative in the way parcels get delivered to customers. Many of the experimental programs of previous years will become permanent in 2018.  For example, last month UPS announced the expansion of its Marketplace Shipping, which allows shippers to view, process, and ship orders from several online stores and marketplaces.

Expect to see more companies handling delivery themselves.  Through Amazon’s Flex program, for example, company-owned vehicles pick up packages from merchants and deliver them to customers’ homes.  The company plans to expand this program in 2018.

The challenges that the industry is dealing with in the first half of the year will continue into the second half.   Understanding how these obstacles affect supply chain is key to finding solutions that fit your company.