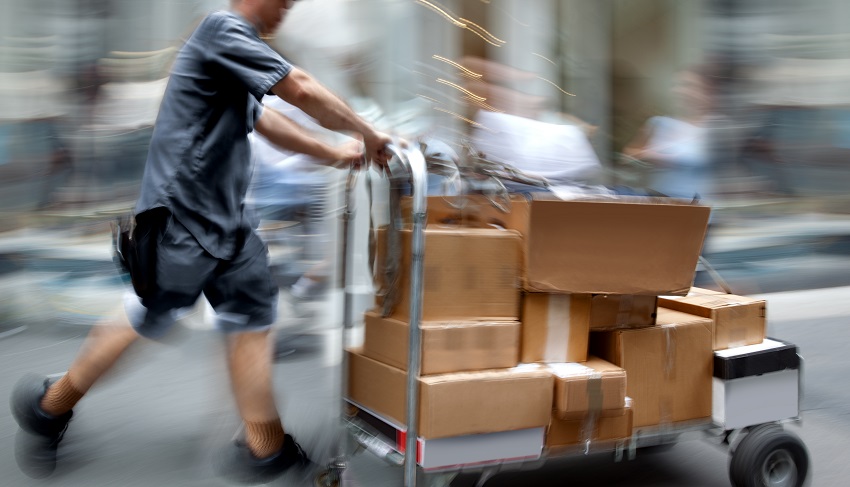 Posted at 14:46h in Small Parcel Shipping, Warehousing and Distribution by kable

After much anticipation, UPS finally made its GRI announcement for 2019….and it affects the last week of 2018, too. The new rates, which are increasing by 4.9% overall, are effective December 26, 2018, leaving shippers with little time to make any adjustments. With the USPS and FedEx announcing their increases weeks ago, UPS offered no explanation for the late announcement.

Even though the GRI was expected, many expressed frustrations when UPS’s announcement did not come in October or November, as in past years. While FedEx’s new rates go into effect on January 7, 2019, UPS’s will take effect during the holiday returns period. Clearly, UPS is trying to capitalize on the additional revenue they can get from this busy shipping period.

While the overall average of the increase is 4.9%, certain types of shipments are increasing by a lot more. The chart below details the increase by service level grouping for packages that weight more than 99 lbs.

Overall, the increases are directly in line with FedEx’s rates for 2019.  While 4.9% is the average increase for UPS Ground, Air, and International combined, there are many specific types of shipments that will increase by more. In previous years, UPS has increased lower weighted packages more aggressively than heavier packages. This year, the heavier packages are seeing more of the increase. Packages that weigh more than 50 lbs. will experience rate increases in the range of 6% to 7% (compared to 3.5% to 4.5% in 2018).

SurePost- SurePost, the service in which the USPS makes the final delivery, will be going up more than most other services. The base rate for packages that weigh less than 1 lb. is increasing by 9.9% and 10.1% for those over 1 lb. Once an ecommerce-friendly way to ship, this type of shipment is becoming more expensive than UPS Ground ($8.52 vs. $7.85 for a 1lb minimum).

Additional Handling/Large Package/OverMax- Expect this surcharge to continue to rise, as more shippers want oversized packages delivered. UPS is increasing the Additional Handling and Large Package Surcharges by 19% and the OverMax Surcharge by 31%. Any U.S. domestic package over 70 lbs. will cost an additional $4.00 to send, and all other packages will increase by $2.25. The OverMax Surcharge is going up 31%, to $850.

Third-Party Billing- Drop shippers who use another company to ship on their behalf will also see an increase. UPS is raising the surcharge from 2.5% to 4.5% in an attempt to protect the loss of revenue when shippers try to use a third party for lower shipping rates.

Manual Manifest Penalties- Most carrier agreements state that shippers lose 10% of their discounts for packages that do not contain electronic PLD. Now, shippers who do not provide electronic PLD with each manifest will be charged $2 per package. UPS wants to cover any cost incurred from manually inputting the information from the manifest labels. Most large shippers already do this electronically, but smaller ones do not.

This GRI has made the overall rate gap larger between the carriers. FedEx now has a greater cost advantage when it comes to many accessorials and surcharges, as well as when comparing the carriers’ postal solutions.

More information about the UPS 2019 rate increase can be found on the carrier’s website.