FedEx’s Annual GRI Has Been Announced 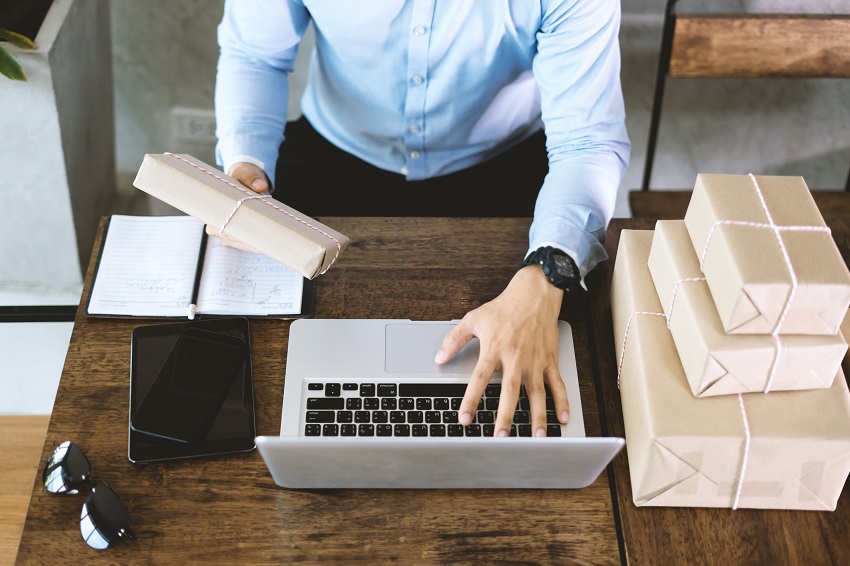 Posted at 08:59h in Small Parcel Shipping, Warehousing and Distribution by kable

It comes as no surprise that FedEx is increasing its rates for 2019 with the company’s annual GRI going into effect on January 7, 2019.

The following changes will be put in place for Express, Ground, and Freight:

The details behind these rate increases mean that some shipments will be increasing by more than the 4.9% average, which will affect many companies greatly. The actual impact will depend on each individual company’s shipping profile.

Let’s see how this plays out for a typical shipment.

For a home delivery shipment that is 3lbs, Zone 3:

The most notable increases, which are similar to last year, are the Additional Handling and Oversize Surcharges. Carriers are recognizing the burden of shipping abnormal-sized packages and the fees reflect the costs of doing so. Carriers also realize that these types of shipments will only grow in frequency, so they can charge accordingly.

The Reasons for the Increases

According to FedEx, these increases are due to higher operating costs, fuel and service costs. The labor shortage that has plagued the industry for the last few years has also played a part. These costs are simply being passed on by the carrier.

There was much speculation about the percentage increase for 2019. The consistent average GRI this year may indicate that FedEx has a handle on the demand of the ecommerce growth, especially in the B2C delivery market. Since the 4.9% percentage is about double what is expected for inflation in the U.S. next year, it can still be argued that FedEx is looking to increase its profitability.

The only way to understand the exact impact of these changes is to review your shipping profile. This will enable you to quantify what the changes mean for your business and how to adjust your shipments to reduce the impact of these higher rates. Keep in mind, though, that higher shipping rates are expected across the industry. The United States Postal Service has already announced its annual increase and UPS is expected to announce one soon.