All Eyes on Amazon in Q4 as Retail Giant Continues Domination 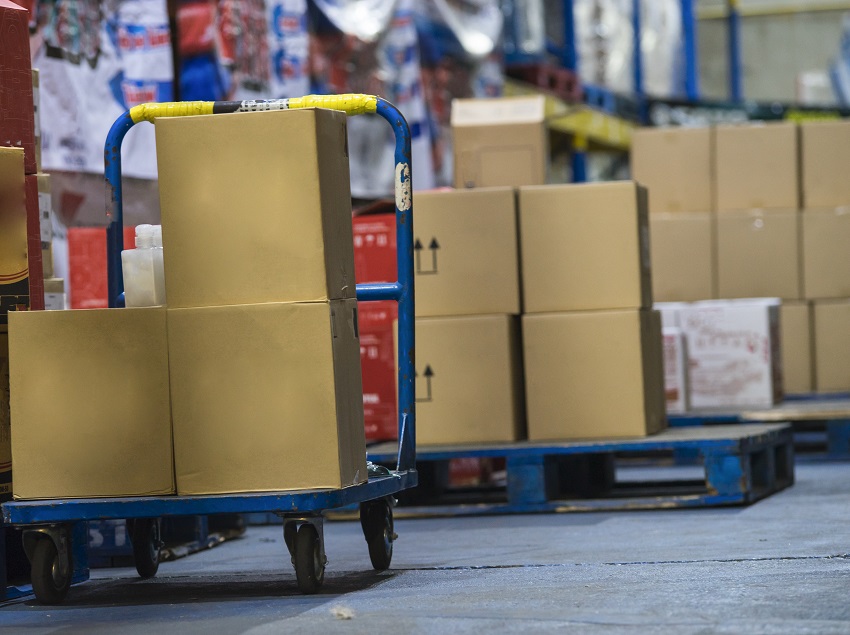 Posted at 13:02h in Customer Care, Warehousing and Distribution by kable

As both a domestic and international market leader, Amazon’s revenue among its channels continues its climb into Q4. While Amazon forges ahead, sometimes at the expense of its own margins, its competitors are nonetheless left wondering how they’ll remain competitive.

Financially, Amazon has had an amazing year so far. An increase to Prime membership subscriptions and its Whole Foods acquisition will generate more money than ever for the retailer. The company’s net income increased by 12% compared to Q2 last year, topping out at $2.5 billion. This marks the third quarter Amazon has earned more than $1 billion in profits, with year-over-year revenue growth at 39%, up from 2017.

Brian Olsavsky, Amazon’s CFO, credited Amazon’s cloud and advertising as the two largest contributors to this growth, in addition to increased efficiencies at Amazon’s warehouses and data centers. In fact, Amazon’s cloud service accounts for 55% of the total operating income, at $1.6 billion, despite increased competition from Microsoft and Google. Also noteworthy in Q2 was the roll-out of Prime member savings to all Whole Food stores, as well as the expansion of Whole Foods delivery to more cities across the nation.

But What Are the Costs?

The Amazon brand has become synonymous with fast shipping. As part of Amazon’s Prime program, subscription members are eligible for same-day, next-day, or free two-day shipping. While few online retailers come anywhere near Amazon’s delivery turnaround times, this speed comes at a substantial cost to Amazon.com. In 2016, for example, Amazon earned $8.98 billion from shipping, but they spent $16.17 billion in outbound shipping costs—a net loss of $7.19 billion. The takeaway? Even in the wake of Q2’s Amazon Prime fee increase (an annual subscription now costs $119), the company still hemorrhages money on most shipments.

To make up for shipping losses, Amazon’s concentration on the logistics and supply chain side of business is key. In a bid to lure customers away from major carriers like UPS and FedEx, in February, Amazon announced its intentions to offer shipping services to a limited market through its “Shipping with Amazon” (SWA) program. Amazon’s service picks up packages from its third-party sellers and uses its shipping operations to deliver them. “Shipping with Amazon” has its sights set on Los Angeles for third-party Amazon sellers, with plans to offer attractive shipping prices to a widening market. And while the company plans to continue its use of major carriers for some deliveries, Citigroup Inc estimates that Amazon could save $1.1b every year alone by no longer using major carriers like UPS and FedEx.
Even alongside a few hiccups, Amazon.com, through strong financials and smart operations investments, is set to dominate the retail e-commerce market in Q4 and into 2019. Competitors will need to pivot alongside the giant if they hope to stay in the game.